Ski-Doo Snowmobile: The Guide To Performance And Usage! 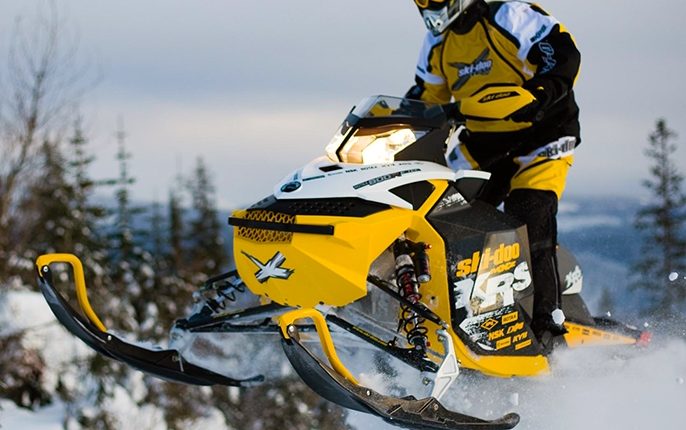 If you live in a snow land – it is but understood that you know what snowmobile is! But for people of California or other tropical regions, the brightest chance of them spotting a snowmobile is when they go touring to a snow destination.

Snowmobile is a technological mobile machine that allows people to travel through the snow covered lands with ease. The design, light weight model and comfortable seating allow them to glide through the snow and reach their destinations. One of the best known snowmobile is Ski-Doo designed by a pioneering Canadian engineer, Joseph-Armand Bombardier. If you are keen to know about ski-doo usagé, keep reading!

Much like a motorcycle running on a motoring road, the snowmobiles are designed to run on snow. But the difference here is that of mechanism. While the motorcycles work effortlessly in control with the grip on the roads, the snow is soft and slippery giving no control to the snowmobiles to make a grip on. There are tiny patches of rubber on the snowmobiles attached to the ski-boards that are designed to run on snow. These help make the maximum control on snow leaving the person on a rather slippery, fast and thudding ride on the snow. But this technology too is an utterly smart one making Ski-Doo a hit! 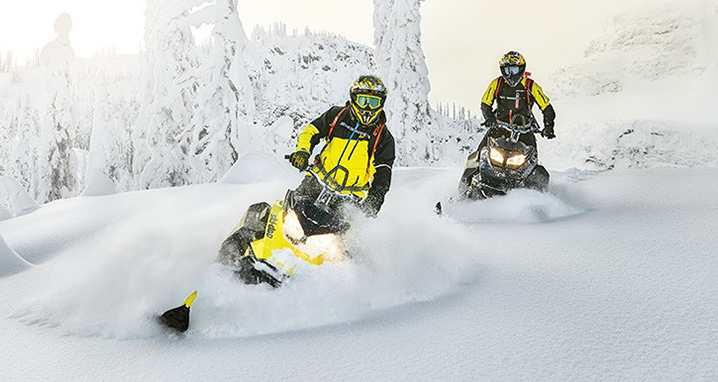 Snowmobiles aren’t the simplest of machines to run on snow. These are power motorbikes with their parts dedicated to grant access and power of machine. These include parts like windshields, Skis, Ski handles, front bumpers, shock absorbers, hood, back rest, comfortable seat and more. There are the usual elements of motorbikes combined with specific elements of snow biking that makes Ski-Doo a hit. With time Ski-Doo has become one of the most reliable choices by the professionals for its mechanism and design that suits the needs of the beginners as well as the professionals.

Why Ski-Doo is reliable!

Ever since 1944 to today there are a number of patents being filed on Ski-Doo to safeguard the features and mechanisms it uses for its operation. From snow expelling mechanism with spiral grooved wheels to retractable head lamp assembly, there is an inherent feature protecting the drive through the snow with Ski doo. The models are designed with excruciate details to beat the situations arising on a snow ride. 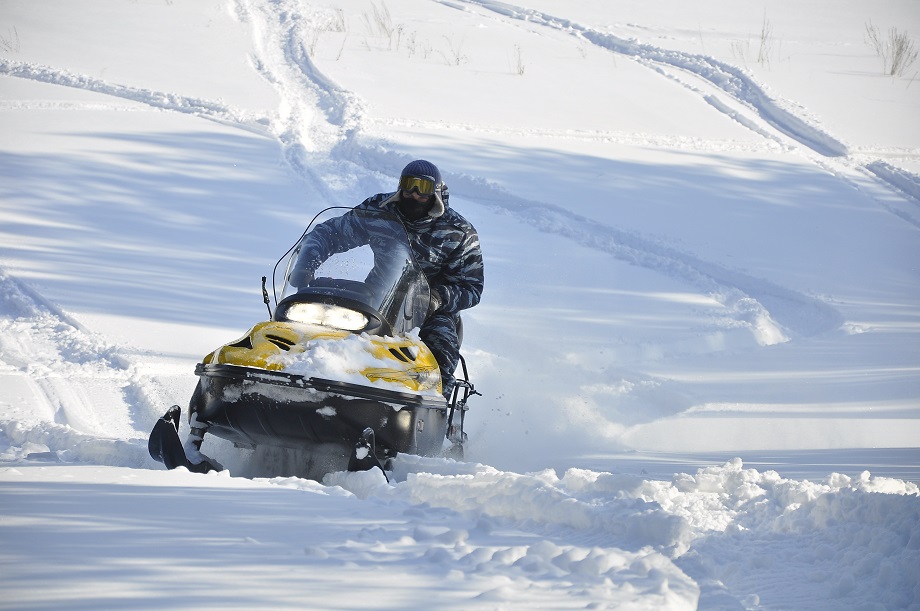 Ski-Doo snowmobiles are extremely safe and comfortable to ride. They are the perfect choice when it comes to performance, design and safety!

The Many Advantages of Buying a Used Vehicle

Tips for Checking the Health of Your Tires

Safety Precautions for Your Car

The Prominent and Obvious Role of the Trade in Dealers

Is Living in an RV Safe for Me?